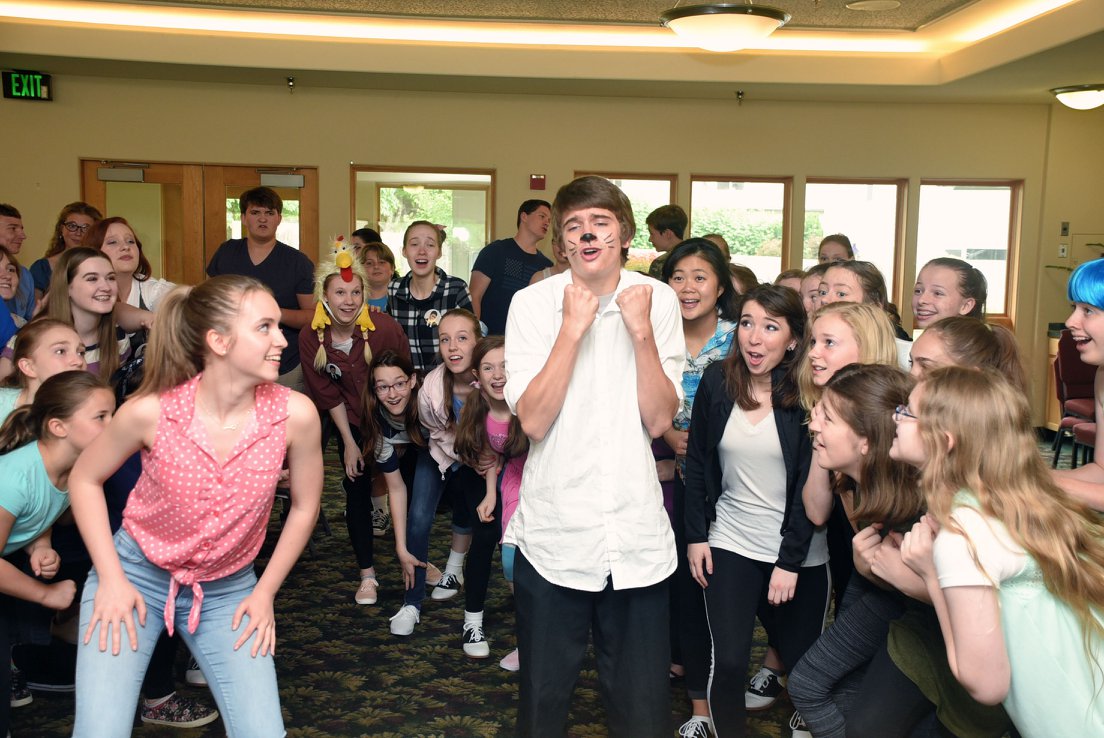 Journey Studio is a program designed for students, ages 13 – 18 (you must turn 13 by December 15th in order to be eligible), who want more rigorous training in the theater arts. If you are considering pursuing theater as a career, or just want to push yourself to really grow in your skills and become a more well-rounded performer, then this program is for you.

The Acting Studio (new for 22-23!) is an intensive course focused on the foundational craft of acting. This class will take the student beyond the surface challenges of memorizing lines and blocking, drilling down to the heart of the character.  This class will feature physical work to create a character’s voice and movement, theory work in several different common acting approaches, and practical work with scenes and monologues—both contemporary and classic. Watch your acting skills take off under the direction of two master-teachers.

The Journey Studio Acting class instructors will be Stephen Pick and Melissa Bareford.

The Journey Studio Musical Theater class is designed to challenge you in all areas of musical theater: singing, dancing, and acting. In this class, you will get more personalized instruction and material to help you develop into a triple-threat performer and prepare you for that musical theater grind.  If you participated in the Journey Studio Musical Theater program during our 2021-22 season, you are still eligible to audition!  Returning students will receive new and more challenging material in order to continue your growth as a performer.

Students who wish to be considered for Musical Theater Studio should also prepare a monologue, in addition to a 16-bar cut of a song of your choosing. You will need an accompaniment track (instrumental only) for your song. The track needs to either be on a CD, or a downloaded MP3 (no streaming). There will also be a dance audition at the end of the evening.

If you would like to audition to enter the Studio program in the Winter session, please fill out this form.

*For students joinng in Winter, the $50 class fee and the 1/2 month payment of $77.50 payment is due by January 1st for both Musical Theater and Acting.  Button to pay will be on your family page on the Journey website.
The remaining 5 payments will be set up on auto-pay on the 15th of each month (Jan-May) or you can choose full pay

There will be a year-end performance to showcase what students have been working on. This class will not perform at the regular session showcase. 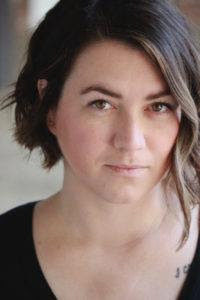 Chelsea Nicole Lapp is an award-winning choreographer from San Diego who recently relocated to Vancouver. Having grown up in the theatre world since age 4, Chelsea has performed in over 80 shows and tour groups, and at the age of 14 began choreographing and teaching dance classes for a national children’s theatre company. Since 2007, Chelsea has choreographed both professional and non-professional shows all over the United States, as well as Uganda. Her training includes places like Broadway Dance Center in NYC and Academy of Performing Arts in San Diego, she is also an alumnus of the Pulse Teacher Workshop and the Stage Door Connections Workshop with Andy Blankenbuehler. Chelsea is a recipient of the Portland Area Musical Theatre Award, Inland Theatre League, National Youth Arts, and Director’s Choice Award. 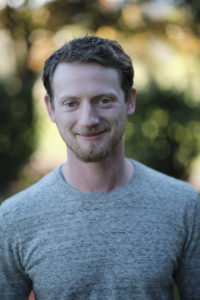 A Vancouver, WA native and Journey alumnus, Stephen Pick recently returned home after three years in Boston where he was teaching, directing and completing his Master of Fine Arts degree and Arts Administration certification.

Stephen was a part of the first season of Journey shows back in 2003 and was completely captivated by the strong and friendly community. Experiencing theater for the first time in Journey instigated Stephen’s love for the arts. He went on to complete degrees in theater at George Fox University and Boston University as well as co-found and run a nonprofit, Valley Repertory Theatre, for many years. Returning to Journey he is honored to bring his experience and training to an organization that helped form him as a youth.

Stephen lives in Ridgefield with his best friend and wife, Jessie, and their wonderful children, Madelyn and Lillian. 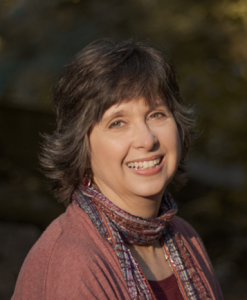 Melissa Bareford has worked for Journey as a teacher, coordinator, director, and set designer.  She also works locally at The Love Street Playhouse as a director and designer.  Melissa moved to Washington from Chicago in 2012 where she was the Managing Director of the award-winning Lifeline Theater. She holds a B.A., M.A and Ph. D in Theater. Fun Fact:  Melissa was the stunt double for Marisa Tomei in the 1993 movie, The Untamed Heart.

Special Dates:
Auditions December 7th from 6-7PM
No Class Dec. 19, 26, April 3, and may include others as per the Journey Show schedule 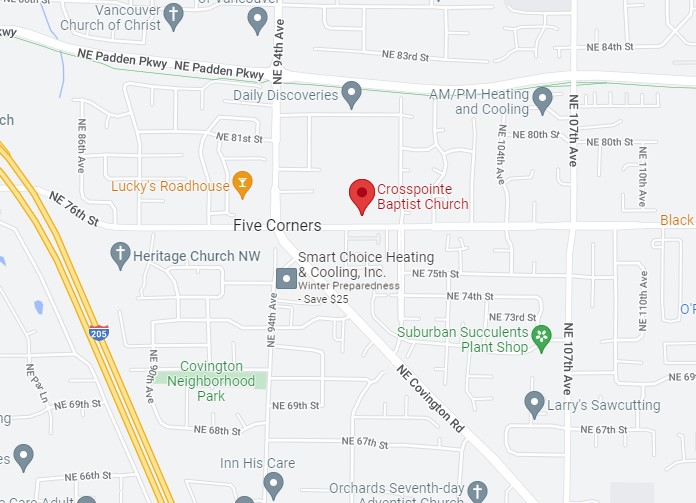 Special Dates:
Auditions December 7th, 6-9PM
No class December 20 or 27, or April 4th (others may be added as per the Journey show schedule) 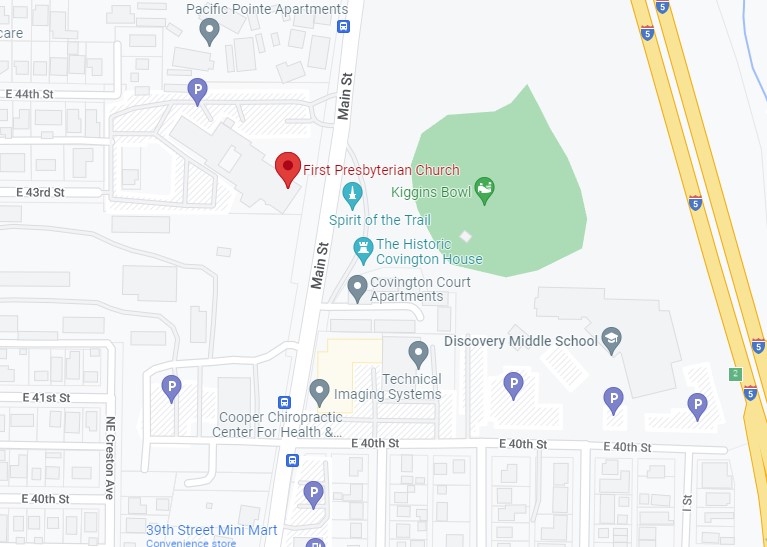